Some treasures are best left buried!
Pre-Order here
The Game

James Watson is on his way to a press conference in halifax when his navigation system dies, causing him to go off road and get into an accident, not far from Oak Island.

While chatting with the locals, James learns about the myth of Oak Island, a recent string of strange tremors, and of an urban legend surrounding an infamous treasure, steeped in mystery and misery, that was buried somewhere deep inside of the island, from a time long forgotten. Recently, a new excavation has begun on the island. The strange "Truro Company" is back ... 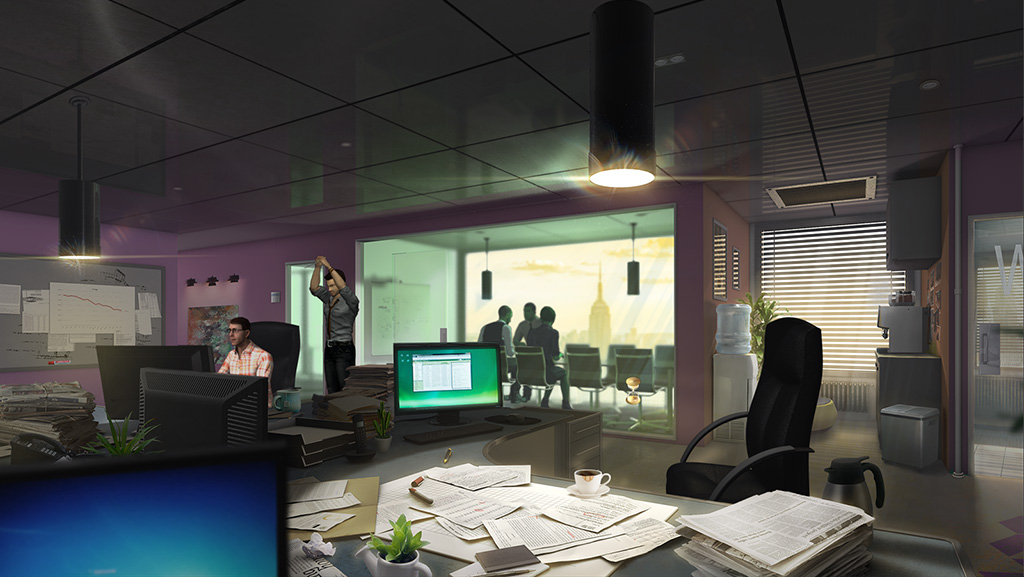 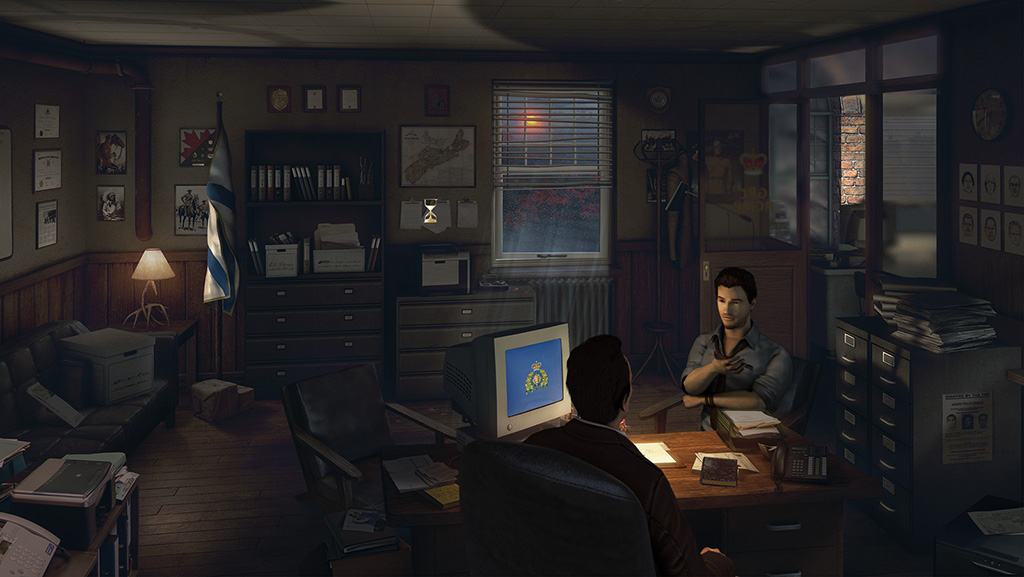 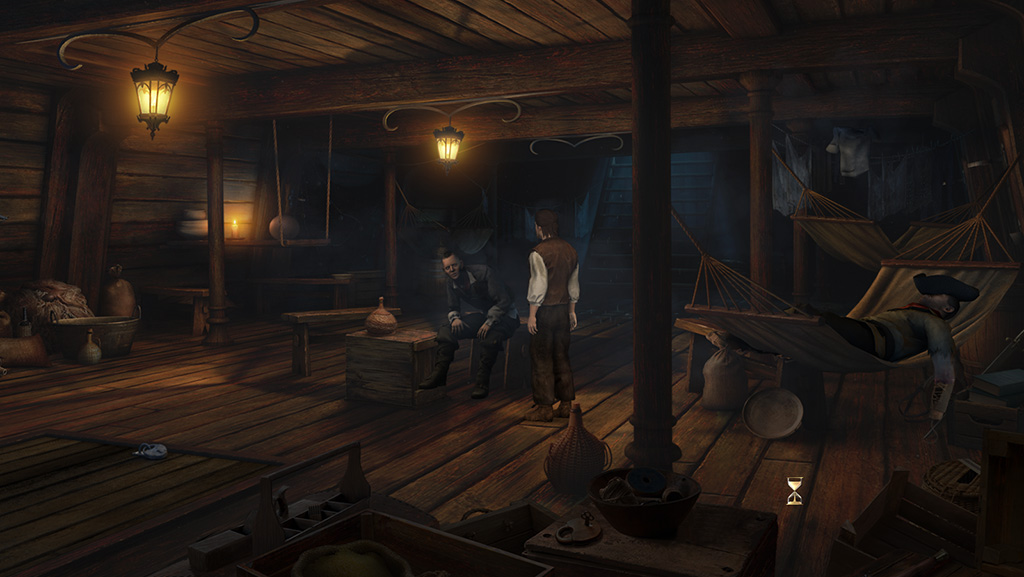 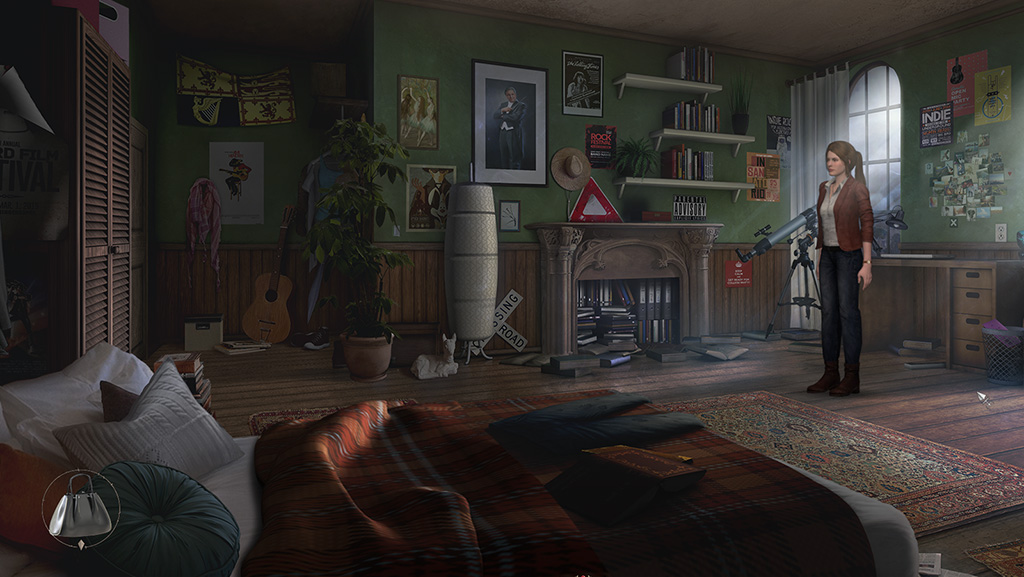 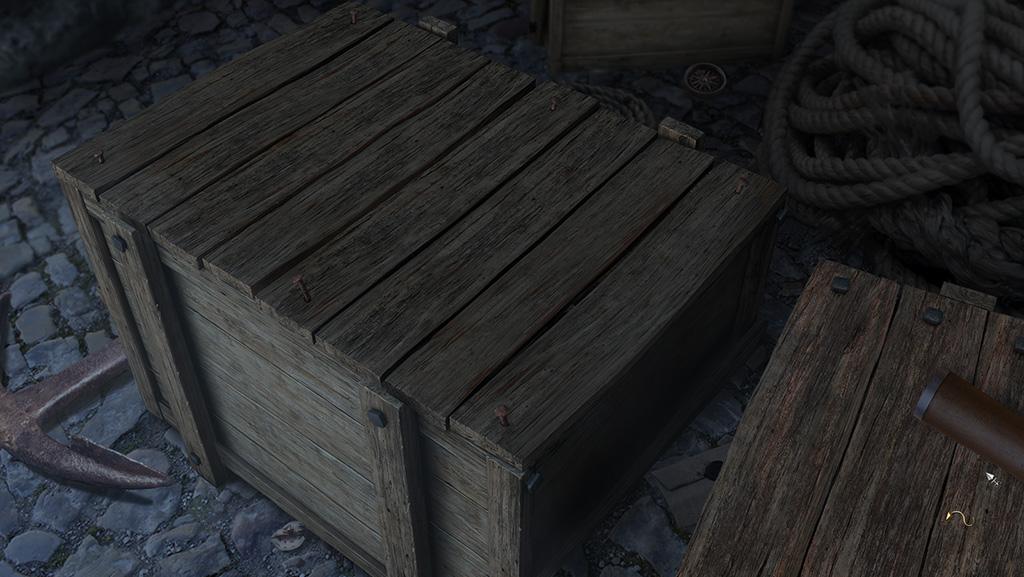 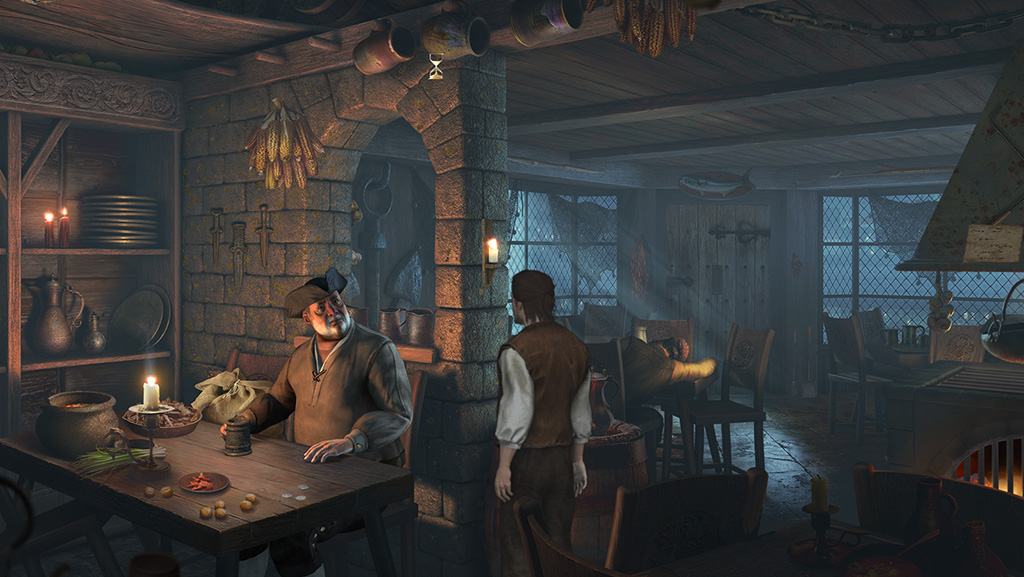 The Mystery of Oak Island
a legendary, true story

The urban legend surrounding Oak Island was founded in 1795, as a lumberjack during excavations discovered a mysterious stone that contained scratched hieroglyphs and indications of a fabulous treasure. An incredible, centuries-long treasure hunt began.
Pre-Orders

Attention: This game is still in production.
Your pre-order will help us to secure funding and achieve the goal. Thank you very much for your generous support and your patience! 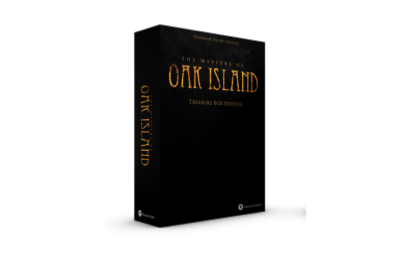 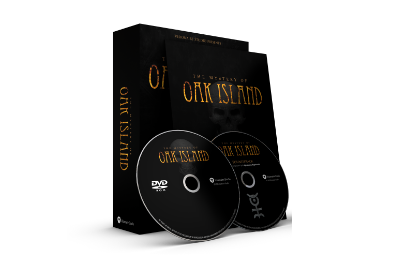 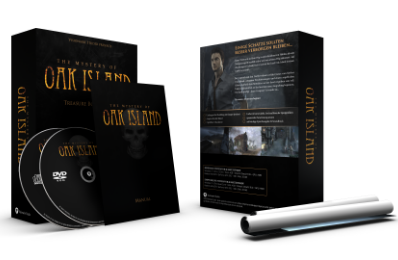 You receive the majestic boxed version of the game in an elaborately designed package,
including the Game on DVD, the extended orchestral soundtrack on a single CD, a printed game manual, prominent thanks in the game’s credits AND we will honor your amazing support by adding your NAME AND PICTURE to our game manual! Furthermore you receive access to beta versions, special polls and receive access to our developer forum.
95 €
Pre-Order

Support us and become a voice actor

Do you have experience as a speaker, are you talented for voice recordings and would like to speak for this project? Then apply here.